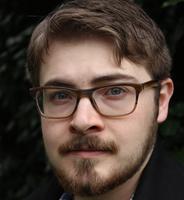 Portal is proud to announce its newest show as we prepare for a tour of the Canadian Fringes in Summer 2019. We'll be traveling to the Winnipeg Fringe (July 17-28), the Nutrien Fringe in Saskatoon (August 1-10), and the Edmonton Fringe (August 15-25). Watch for additional performances in Oregon in Fall 2019!! 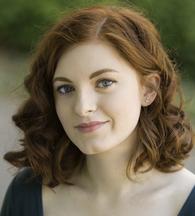 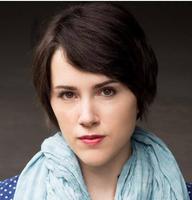 Jade is a Portland actor and deviser. She graduated from the University of Memphis and has worked with Theatre Vertigo, Post5 Theatre, Anon It Moves, Salt & Sage Productions, Dance Naked Productions, and Action/Adventure Theatre. Jade enjoys hanging out with her dog, Kennedy, swimming, playing Boggle, and supporting local theatre. Jade can be seen in Potty Talk, Portland's funniest web-short series, www.pottytalkpdx.com. 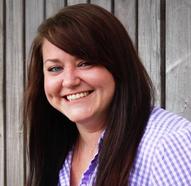 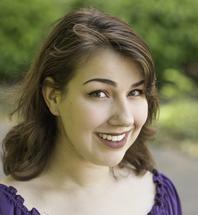 No Belles was Portal's very first show, and it's most successful and long running. Five years later, we're still touring the show!

And, it all began with a T-Shirt.

On the t-shirt were five women, all scientists, but only one (Marie Curie) that we were familiar with.  Who were these women?  Why didn't we know their names?  Two of the five were Nobel winners, the other three either did science that wasn't in a Nobel category, or for whatever reason didn't get the prize.  And, we were curious.

The company started researching these and other women in science, and we came upon a startling discovery.  Out of the 607 individual Nobel Prize winners in the sciences, only 19 have been women. And beside Marie Curie (who actually won the Prize twice, in two different sciences), we didn't know a single one of them.  In our research, we began to uncover extraordinary stories about these women, and marveled at the advancements their discoveries have made, how the science they worked on has bettered humankind in many, many ways, and how some of their work has literally saved countless lives.

And, we thought:  why don't we tell their stories?  We'll do a show that is pure storytelling - simple, direct, and honest. And, No Belles was born.

While it would take us pages to list all the men who have won Nobel Prizes, it won't take us long to list the women.  Here they are.

​That's it.  Twenty Prizes, won by 19 women.  Of course, women who didn't win the Prize were also doing fascinating and important work. Women like Rachel Carson, Alice Hamilton, Rosalind Franklin, Jane C. Wright, and many others.  In No Belles, we decided to focus in on three women (Rosalyn Yalow, Rita Levi-Montalcini, and Rosalind Franklin), while telling a number of the other women's stories in short form.

In 2014, we premiered No Belles at the Edinburgh International Fringe Festival. The next summer (2015) we toured the Canadian Fringes, with stops in Winnipeg, Saskatoon (where the show won the coveted "Best of Fest"), and Edmonton. Since then, we've continued to tour, including two more stops in Canada at the WISEST (Women in Scholarship, Engineering, Science, and Technology) conference at the University of Alberta (October 2017), and to the Vancouver Fringe Festival (September 2018). In addition, we've performed at the national meeting of the American Chemical Society in Washington, DC (August 2017) and at a number of universities and other venues in the U.S., including Millersville University of Pennsylvania, University of Texas at Arlington, Stanford University, San Jose State University, the Pacific Northwest National Laboratories, UC Santa Clara, University of Illinois at Champagne/Urbana, and the University of Wisconsin, and others.​ 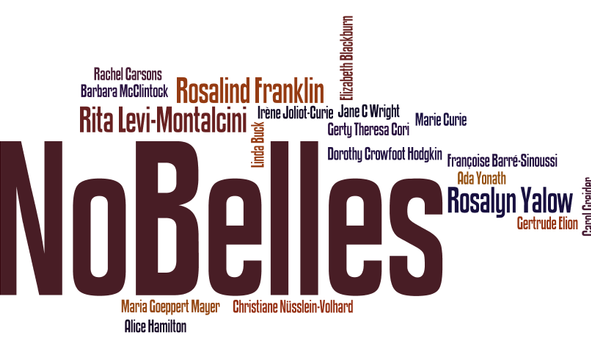 Nathaniel Dunaway is a 24-year-old playwright and filmmaker from Oregon. His plays have been produced at Western Oregon University, his alma mater, and by Candlestick Productions. Dunaway is co-founder of the independent film studio Body in the Window Seat, and writer-director of the 2015 western "Misfortune County." He's attended university in both Ireland and the United States and received a Bachelor of Arts degree in Theatre from WOU in 2016. This is his first show with Portal Theatre. 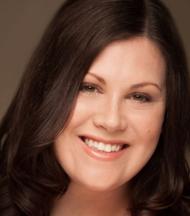 From the lives of the astronauts on that day (including the first teacher in the program, Christa McAuliffe), the media who covered the event, the children and teachers who watched it live, to the president who had to speak to the families and the nation, 73 SECONDS tells the story of one of the defining moments of a generation - The Space Shuttle Challenger Disaster.

Lindsay is a graduate of Western Oregon University 's BFA Acting Program (2018). She has worked with Staged!, Northwest Children's Theater, and Enlightened Theatrics, Valley Shakespeare Company, and Candlestick Productions. While pursuing acting and directing, she also loves to write music in her free time. Lindsay was previously seen in No Belles with one of their tours to Canada and she is excited to be back again!

Jenessa was the Production Manager for the creation of No Belles and our tour to Edinburgh in 2014. Her recent adventures include two regional tours with Rainbow Dance Theatre.  She's worked locally in the Portland area at theatres such as Broadway Rose, Lakewood, and Public House Theatre Company.  She is a recent graduate of Western Oregon University and holds a BFA in technical theatre with an emphasis in Stage Management.

Sarah Cotter is a 2017 graduate from Western Oregon University where she participated in the honors program, majored in theater, and minored in dance. While at university, she acted in many theatrical productions including a new work, a musical, and Shakespeare (Valley Shakespeare Company 2015, 2016). Cotter choreographed As You Like It, Midsummer Night’s Dream, Shakespeare in Hollywood, and was dance captain for Cabaret and Pride and Prejudice. 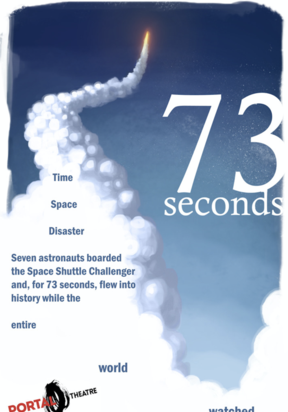 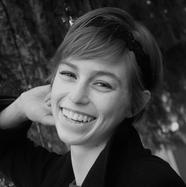 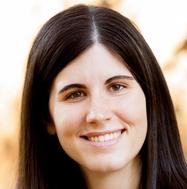 Melissa is a graduate of Western Washington University where she double majored in Cultural Anthropology and Theater. In her spare time enjoys hiking, singing, mandolin-ing, painting, sculpting, and many other forms of art-ing and crafting. One of her main goals in life is to become a Creative Ethnographer. Favorite past roles include "Feste" in Twelfth Night, "Siri" in Soapbox (both WWU), "Dorthy" in Let's Misbehave (Idaho Repertory Theater), and "Katha/Kathy" in Maple and Vine (Coho Theater). 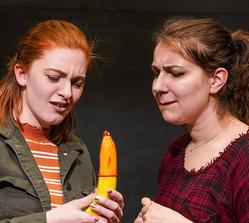 Let’s Talk About Sex, Maybe? Or, maybe not? After having radically different experiences with Sex Ed, Lindsay and Phoebe try to figure out exactly what they were supposed to learn, why they didn’t, and where they go from here! A fun, sometimes silly, sometimes serious look at all the things they wish they’d learned about before the Big Event. When it would have been…you know…useful.​

Melissa is originally from Memphis, TN. She received her BA in Theatre Performance from Marymount Manhattan College in NYC, and then toured the country for two years with the Hangar Theatre and the Missoula Children's Theatre. Favorite roles include Dilly in Hungry, (Profile Theatre), Charlotte in Fall of the Band, Season 2 (Action/Adventure), Rachel in Bloody, Bloody Andrew Jackson (Portland Playhouse) Tamora in Kabuki Titus (Bag & Baggage), and as a creative ensemble member of GRUB (tEEth). 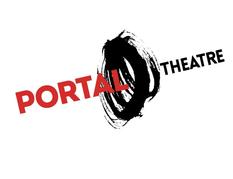 Kimberly is a graduate of Western Oregon University where she received her B.S. in Theatre Arts with a minor in The Arts. Since graduating Kim has solely pursued devised theatre, where she can exercise all of her creative outlets including researching, writing, and performing. She wants to continue a career in theatre for social change, and is particularly interested in writing and producing shows about women in the STEM subjects.

Phoebe will be graduating from Western Oregon University in June 2019 with a Bachelor of Fine Arts in Acting.  She has been involved in numerous productions at WOU including 5 Lesbians Eating a Quiche, Radium Girls, and Shakespeare in Hollywood.  She has also been involved with Valley Shakespeare Company with shows including Much Ado About Nothing and Tartuffe.  Her goal is to one day earn an MFA in Acting, but for now she is keeping busy writing and working. 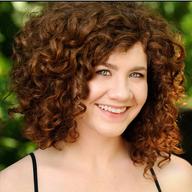